“Reconciliation, a central theme in the New Testament, primarily has to do not with our attitude toward God but with God’s attitude toward us and our wrongdoing.” John Goldingay

What’s interesting about Goldingay’s quote and his work on reconciliation is that it’s so relational. The finished work of Christ is finished because God has overcome the right and natural alienation He experiences from the betrayal of humans. The “finished work” is that He has accomplished this act of personal sacrifice and love. There is no way the relationship could be made well if the offended partner (God) wasn’t willing to “absorb” and “carry” the evil and betrayal of human partners. That’s the real difficulty which was solved (on the cross but also throughout the Old Testament as God suffered under Israel’s selfishness). The reconciliation God accomplished is to be reconciled to us by setting aside His natural and just anger and pain of injury in order to create a possibility for us to return to Him. Christ didn’t “pay” for our sins, but “carried” them – he was reconciled to the fact of our rebellion. An impoverished view sees this as some legal resolution. That reading is so far from what actually happened. The finished work isn’t some legal “fix” so we can be forgiven. The finished work is God’s personal sacrifice and willingness to set aside the injury of betrayal.

“Know therefore that the Lord your God, He is God, the faithful God, who keeps His covenant and His lovingkindness to a thousandth generation with those who love Him and keep His commandments” Deuteronomy 7:9 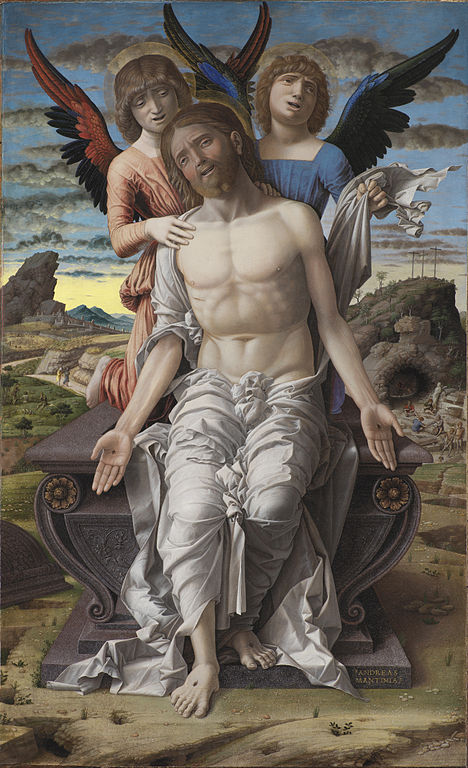